REFLECTIONS OF A HIGH SCHOOL PRINCIPAL

Lessons That Endure is a poignant account of the author’s eighteen years as a high school principal in the Parkway School District in suburban St. Louis, MO. Plunkett documents her journey with candor, wit, and the supporting thoughts of philosophers, poets, and thinkers ranging from Carl Jung and T.S. Eliot to Margaret Wheatley and Brené Brown.

Readers of Lessons That Endure will come away with a deep appreciation for the mind-bending responsibilities of leaders in today’s schools. Plunkett’s heartfelt narratives, drawn from her tenure as principal, reveal the salience of predictability, process, and non-negotiables in effective leadership; moreover, the author provides practitioners specific strategies to create and strengthen a cohesive school community.

In this pandemic-driven world of schooling with its many unknowns and shifts in practice, educators see themselves more often as managers than as teachers and leaders. Plunkett’s reflections provide hope that nurturing and sustaining each constituency in a school community will always be at the heart of a leader’s task; Lessons That Endure will show the reader one path to that end. 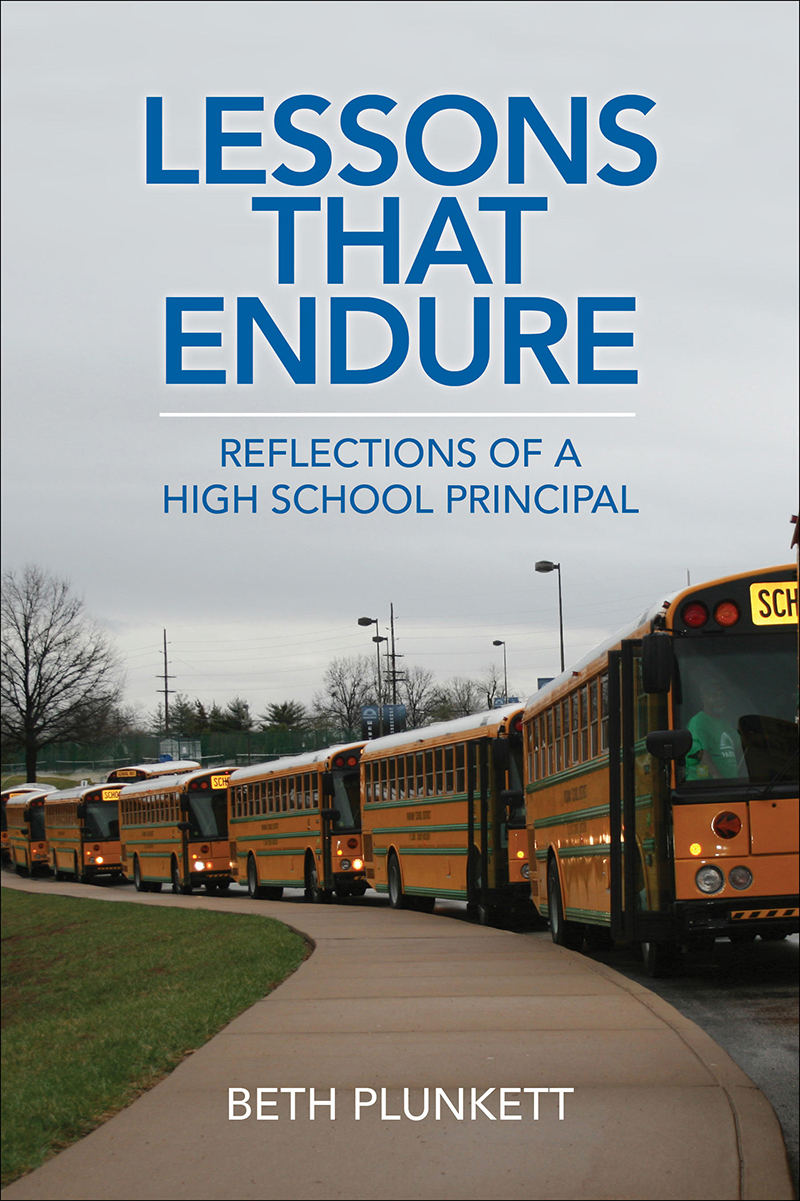 I grew up in Philadelphia, PA.  After graduating from Rosemont College,  I began my teaching career in 1970, teaching English and reading.  In 1976, with two young sons in tow, the Plunkett family moved to Boston  where I worked as a homebound tutor while raising Kevin and Jeffrey and welcoming our third son, Matthew.  In 1980, we moved again, and I returned to the classroom as a full time English teacher in Connecticut.

1985 saw the Plunketts migrating to Missouri.  This was a difficult year.  The boys entered 3rd, 5th, and 7th grades in the Parkway system, Matthew and Jeffrey at Green Trails, and Kevin at Central Junior (before Parkway shifted to middle schools).  The kids were miserable, having left very close friends and familiar school settings in Connecticut.  So that I could support them emotionally, I worked from home as a writer for the Suburban Journals that first year.  The teachers and counselors (AND the administrators!!) in Parkway were amazing; they nurtured my kids and helped them claim Parkway as their home.

In the fall of 1986, I accepted a position with Parkway to help open the Alternative Discipline Center as an option for high school students who had been suspended from their own schools.  For the next six years, I had the great good fortune of exploring the potential and the necessity of alternative education for Parkway students.  We expanded the Alternative Discipline Center to accept suspended middle school students, and created SECOND LOOK, a prevention program to help middle school kids transition more successfully from their elementary experience.  During that same time period, I completed my Masters in Educational Administration.

In the fall of 1992, we opened Fern Ridge High School, Parkway’s fully accredited alternative option for students to earn their high school diplomas.  I served as Principal at Fern Ridge until 1995 and then moved to Parkway West High School as the Longhorns’ Principal.  After 15 years at West, I made a very difficult and emotional decision to retire in June of 2010.

I am passionate about public education, and I found the challenges of leadership within the system, while at times frustrating and indecipherable, to ultimately be a source of unexpected influence and personal growth.  I am eager to share what I have learned in Lessons That Endure.

Ms. Plunkett’s experiences are evidence that change and learning occur at the school level.  Her journey, sprinkled with her English major’s analogies and elder’s wisdom, illustrates the incomparable responsibility of the school principal.  She describes in-the-moment decisions and intentional actions of principled leadership.  Her “walk the walk” stories pique the most seasoned educators’ “how?” and “why?” curiosity of each situation. Her anecdotes exemplify leadership where decisions are genuinely made in the best interest of students, not convenience or placating adults.  If you ever attended school or served as an educator, you will experience Ms. Plunkett’s principal’s presence and stories of timeless relevance.

The eye-popping tales of a high school principal make Lessons That Endure captivating to read. Ms. Plunkett deftly weaves the thinking of distinguished educators into the narrative for insight and reflection and punctuates her message with quotes from a varied and entertaining ensemble of writers, statesmen, and musicians. From Thomas Sergiovanni to Jimmy Buffett, the wisdom of their words add clarity to the moment. Funny, tender, and even shocking, her stories are true, which means they can be as heartbreaking as they are inspiring. This is a book for every administrator, teacher, and parent, for that matter, to read.

The authentic storytelling in this book is infused with compelling wisdom and purpose. It truly inspires leading with empathy and guiding a school leader's work through the lens of what is best for students. This easy read will move you to not only think differently, but motivate you to move forward in an insightful and thoughtful way.

Whether you work in or with a school, have kids in school, or went to school, you will not only enjoy Lessons That Endure but appreciate the gentle reminders to lead as you want to be led!

Lessons That Endure is a must read for all school leaders!  While the specific situations might vary by school or age of students, the lessons truly are ones that endure and are meaningful for leaders of any school community. I was incredibly fortunate to serve as an assistant principal where Beth was the principal.  She inspired us all daily and taught me what it means to be a servant leader.  Every school leader will benefit from reading about her thoughtful approach to creating a caring school community, where caring about others is modeled by the leader every day and in every situation she faces. 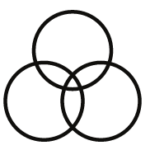 To receive Lessons That Endure directly from Beth, please click on the paperback or hardback button. Using the Contact Form below, let Beth know if you would like a simple signature on the title page, or if you would like it inscribed to someone in particular. If the latter is the case, please specify the name of the person to whom it should be inscribed.

Thanks for your message! I’ll be in touch soon.

SCROLL TO THE TOP